We are CAL FIRE Local 2881. We are California's Fire Department

In the middle of the 1960s, a group of California Department of Forestry and Fire Protection firefighters from throughout the state met in a hotel room in Sacramento, California.

The object of the meeting was to create an association that would advance the wages, benefits, and conditions of their members. Angry at the unrelenting schedule, which often meant seven days a week for months on end, the firefighters decided to unite in an effort to establish reasonable hours and livable wages. 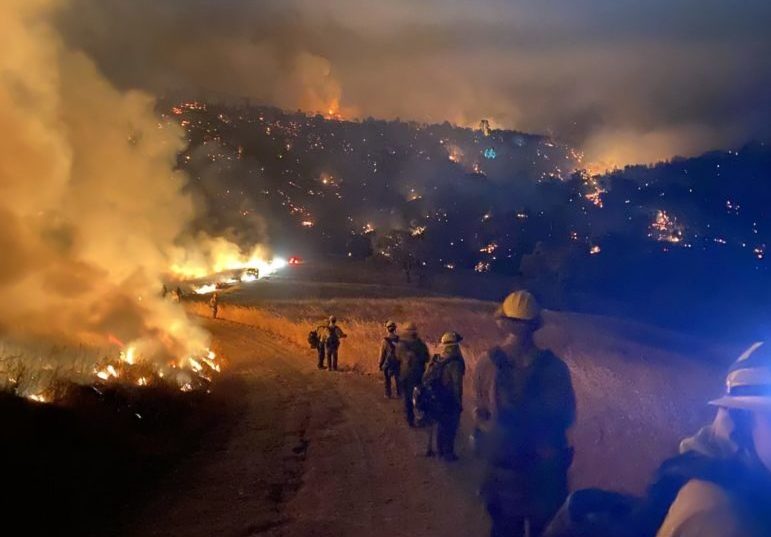 CAL FIRE Local 2881 are responsible for fulfilling the mission of CAL FIRE to provide comprehensive fire protection and other related emergency services, including protection of life and property.

Members of Local 2881 are also members of the IAFF and CPF (California Professional Firefighters).

CAL FIRE Local 2881 answer the call more than 4500,000 times a year, of which less than 2% are wildland fires. CAL FIRE firefighters make up the fire department for 30 of our 58 counties and more than 100 local communities. We serve as the incident command during many of California\'s most serious disasters, and from structural fires to auto accidents to earthquakes to floods to the spilling of hazardous materials to every conceivable disaster, we make up California's Fire Department. 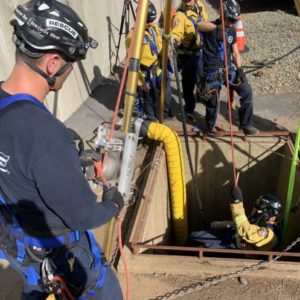 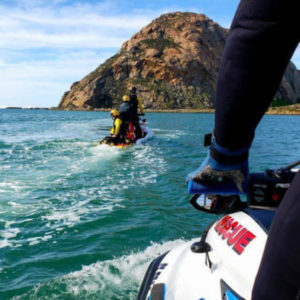 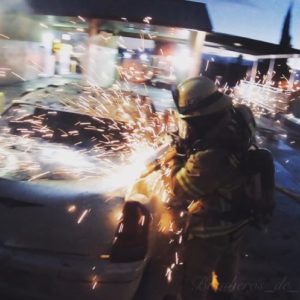 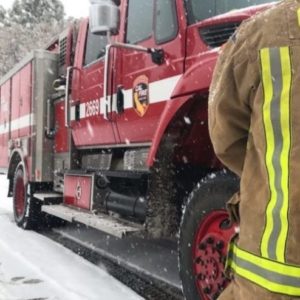 Since the 1940s, local government entities such as cities, counties, and districts have contracted with CAL FIRE to provide many forms of emergency services for their communities. CAL FIRE provides full-service fire protection to many of the citizens of California.